Cathaoirleach , Roscommon County Council (June 2017 - June 2018)
It was an honour to represent Roscommon as Cathaoirleach at home and abroad from June 2017 to June 2018 and appreciating the work of incredible communities throughout the County and welcoming investor and other visitors to Roscommon during the year.
With visits to the County Roscommon Associations in Manchester, New York and a visit to the Ireland West Trade Centre, Providence, Rhode Island and Chartrettes, France for 20th Anniversary of Roscommon Chartrettes Twinning.
During the year I initiated the Cathaoirleach’s Creative Citizenship Awards and I initiated Votail 100 Roscommon Commemorative Lecture Programme. Held in the magnificent King House, Boyle in April 2018 this event celebrated the centenary of women’s suffrage and reflected on Margaret Cousin’s legacy and the pioneering work of the Irish Women’s Franchise League which she founded with Hannah Sheehy Skeffington.
I welcomed the participation of the Vótáil 100 Steering Committee through its Chairperson Senator Ivana Bacik and also welcomed the involvement of the National Library of Ireland and National Museum of Ireland, two of Ireland’s pivotal cultural institutions who through images, sources and analysis of objects of the Irish Women’s Suffrage bring us closer to understanding this historic period. This commemorative programme also provided an analysis of women’s participation in politics in 2018, looking at candidate selection, gender quotas and the response of political parties.
It was my hope that the Roscommon’s Vótáil 100 event would create a space to advance the participation of women in politics now - this would be a fitting legacy to the memory of Margaret Cousins and Hannah Sheehy Skeffington, founders of the Irish Women’s Franchise League and Countess Markevich, first woman T.D. in the revolutionary first Dáil. 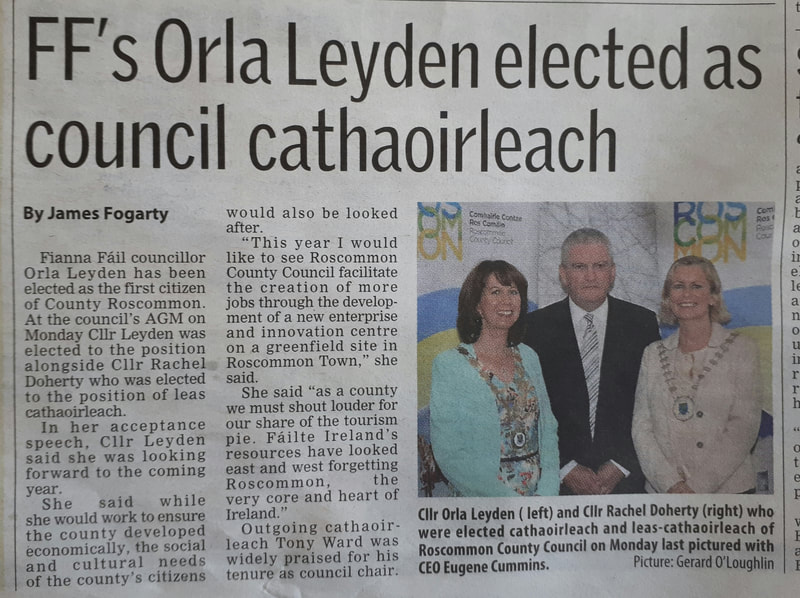 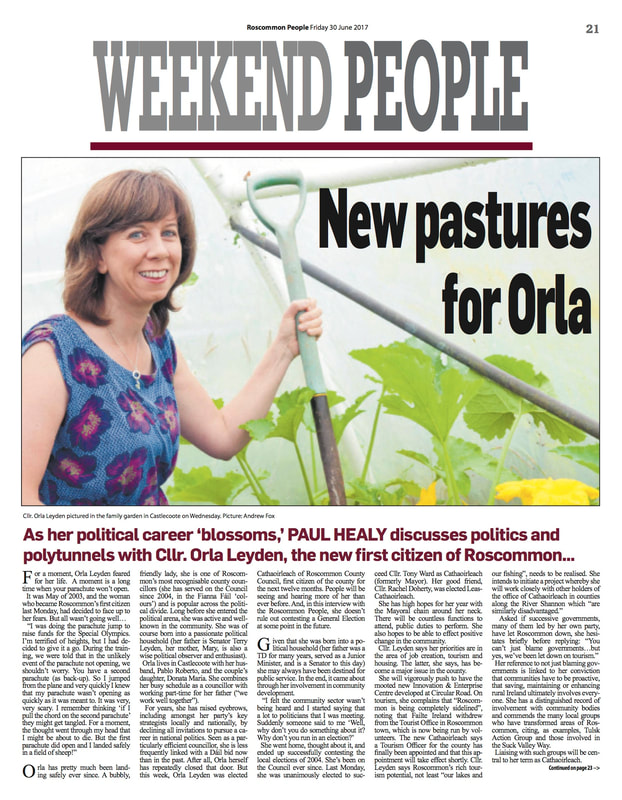 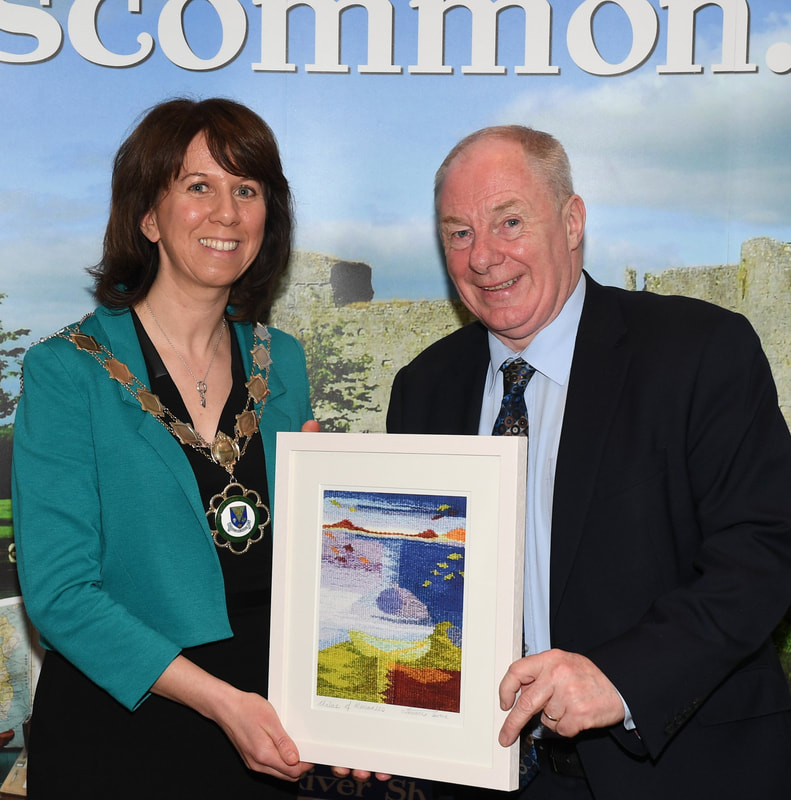 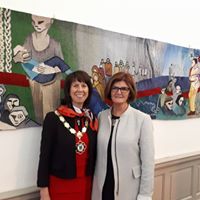 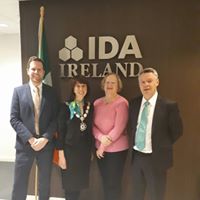 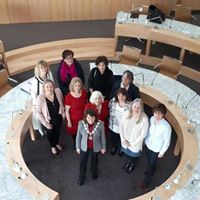 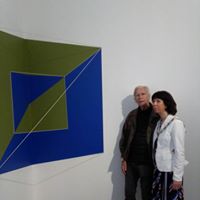 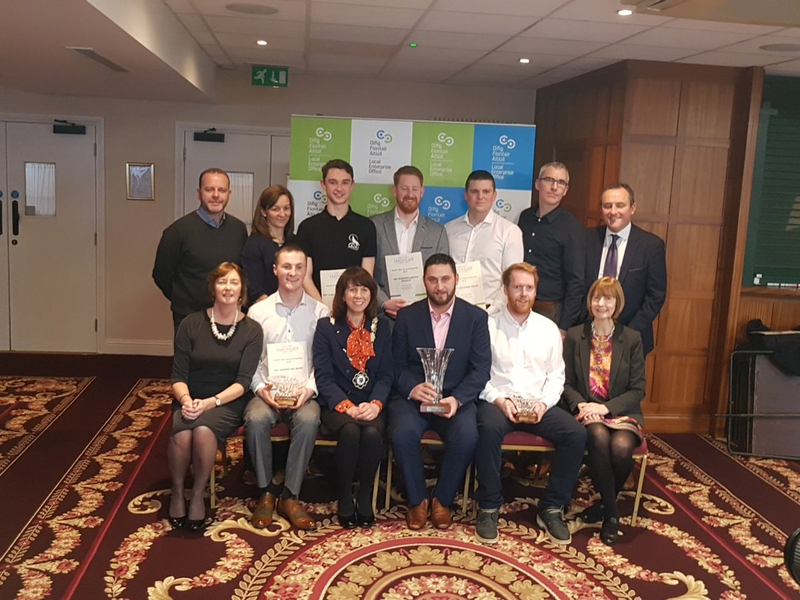 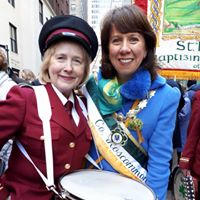 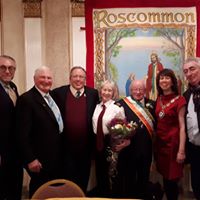 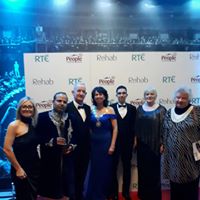 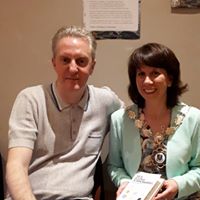 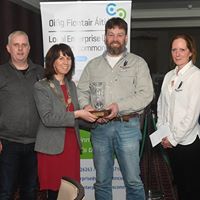 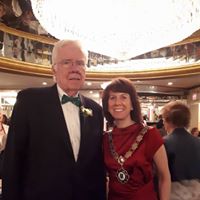 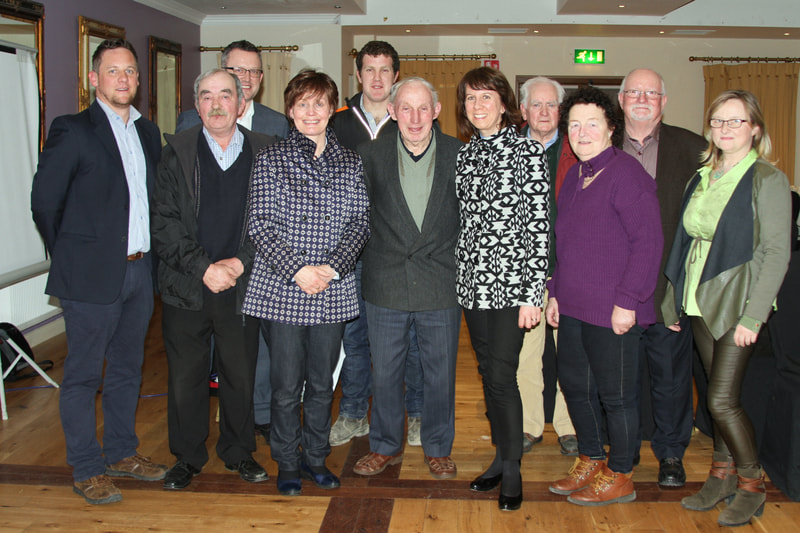 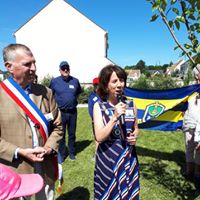 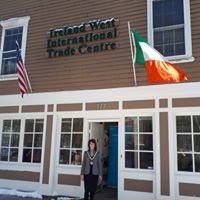 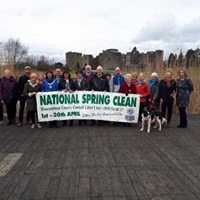 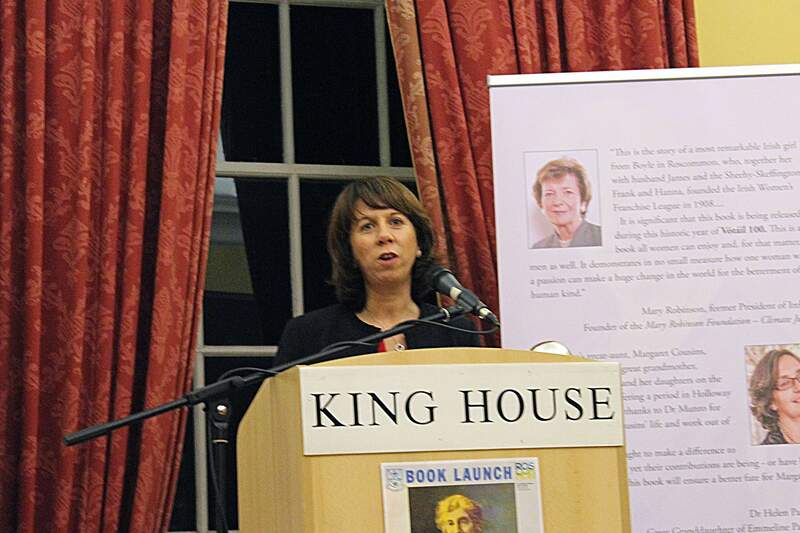 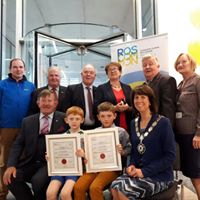 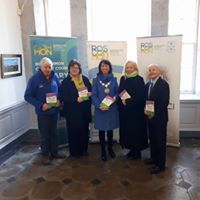 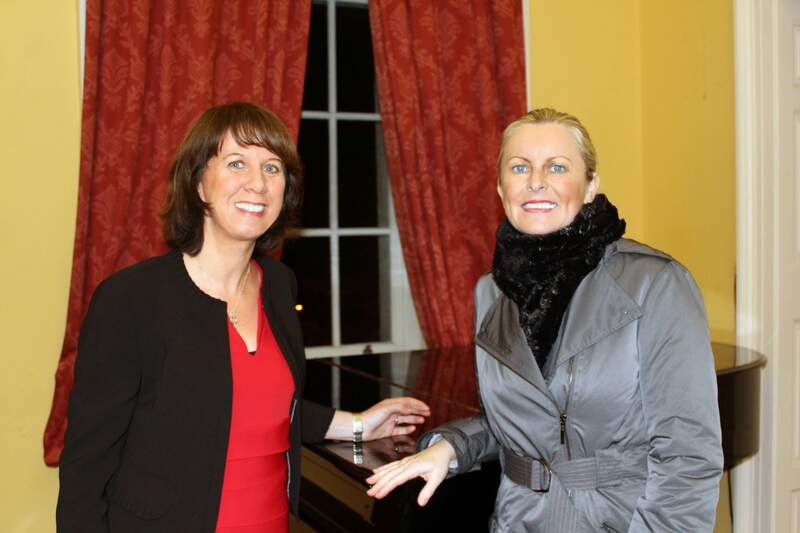 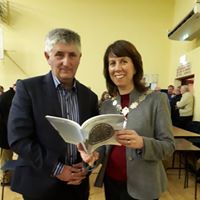 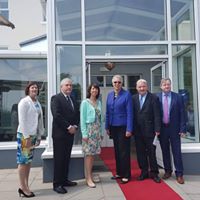 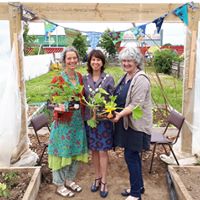 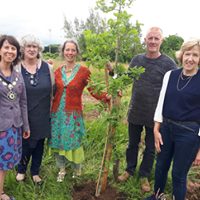 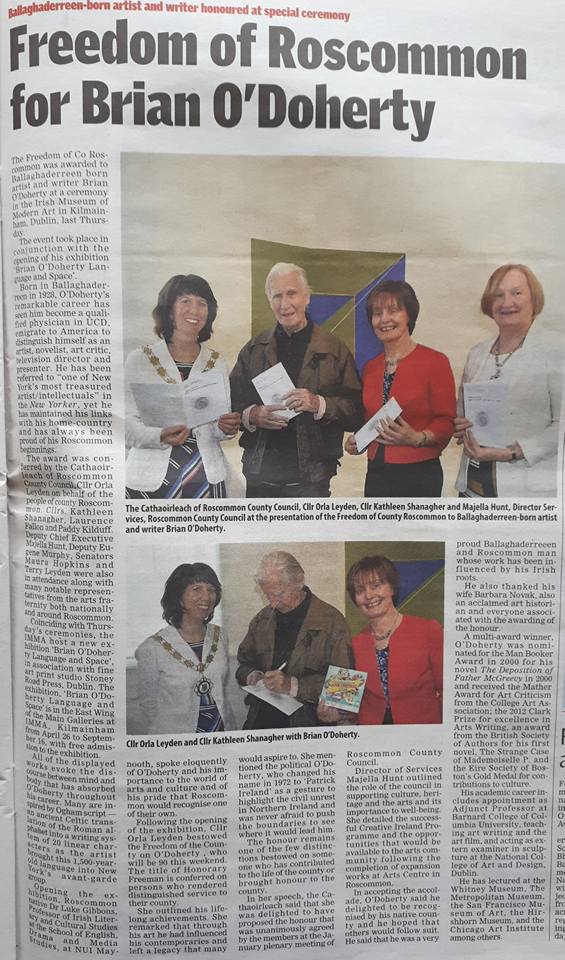 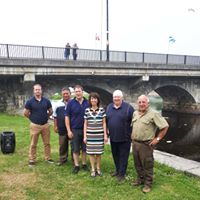 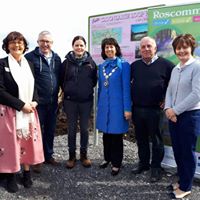 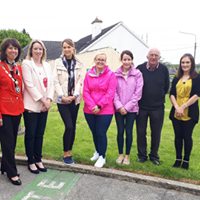